We took a break from packing up the house to celebrate our big girl yesterday. She's now done the biggest lap nine times. Congratuations on nine laps around the sun, sweet Arlo. 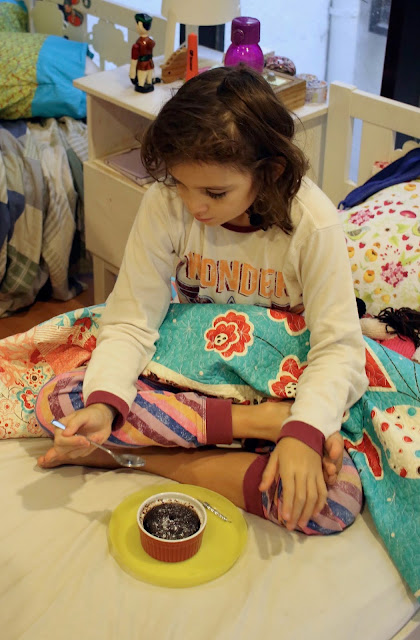 I was up so late making the big birthday cake, I completely forgot our traditional breakfast-in-bed cupcakes. So quick microwave cakes in cups (sprinkled with edible silver glitter) had to suffice. I hope this isn't our go-to in the van, because they weren't so nice. Kids liked them though. 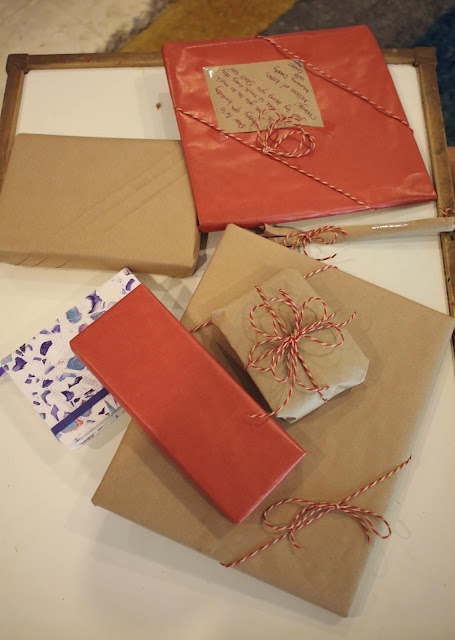 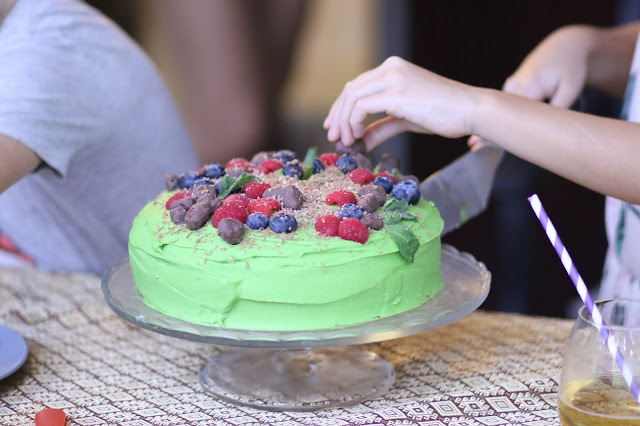 My design brief (too much Masterchef!) for the cake was forest floor. And it had to be green. She was happy... 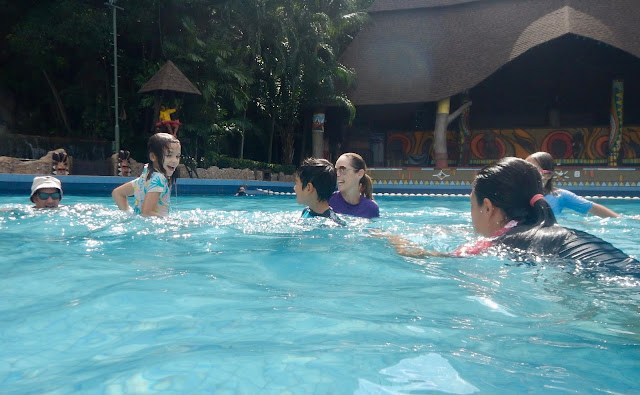 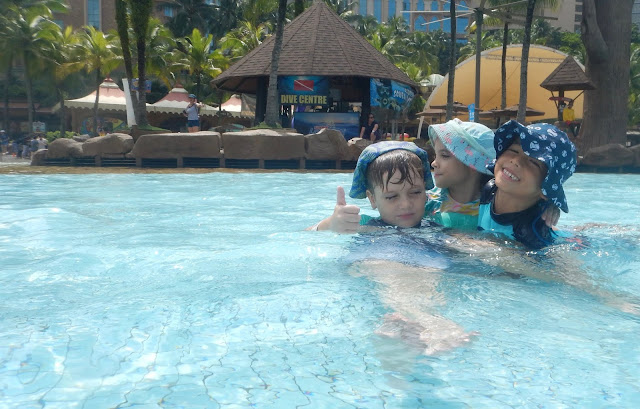 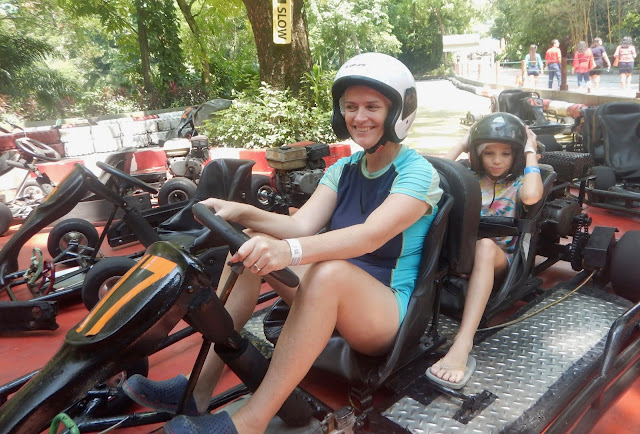 Celebrating nine at our happy place, Sunway Lagoon, with good friends. We will miss this place, and these people, but love the memories we continue to make with them.

Last time any of us wrote anything we had four months to go. We're now down to counting the weeks and though exciting, it's stressful for all of us as well.

We're in the midst of sorting and packing and donating and selling and discarding, all at once. It's not fun. One way to get the kids on board with the big cull of stuff was to suggest that they could keep the money from whatever they sold. This worked and it didn't. When I sold the toy kitchen, I was told to take no less than RM400 (they cost less than that new), and to sell a broken toy garage when it was really not worth anything. But we're getting past all that now, and the house is looking a lot sparser, thankfully. Whatever doesn't sell will be donated to the local recycling organisations and refugee centres in the next week or two.

The changes are taking their toll on some of us more than others. Galen seems to go with the flow and says that none of it bothers him. Arlo is grieving the loss of what she has and is fearful of what is to come. We're trying to minimise the impact on both kids, but it's a fine line between shielding them from the changes and letting them have a say in what is happening. Malaysia is the only home either of them has really known, and the unknown is very frightening, no matter how much we talk it up.

Tomorrow is our last day of school. It will be full of goodbyes and heading into the unknown. I expect it's going to be a very difficult day for all of us. We've had a couple of farewells already and they have been lovely, though tinged with sadness as we wonder when we will see these people, our overseas family, again.

This is really the first definite crappy part of this whole adventure. 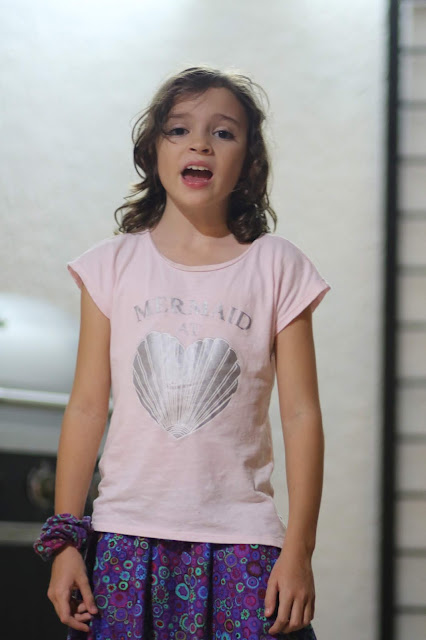 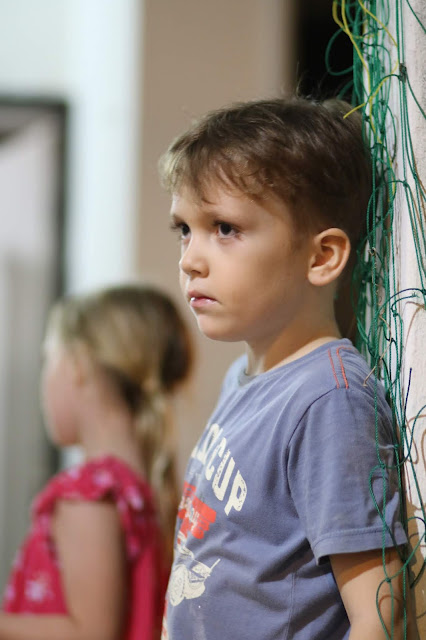 Arlo and Galen at a recent farewell dinner. That's Arlo singing for the guests, and Galen waiting to perform some of his new karate moves.